Measuring and Understanding Hate Speech and Weaponized Information on the Web

The Web has been one of the most impactful technologies ever, and over the past twenty years or so, has helped advance society in ways no one thought possible. Ubiquitous connectivity has enabled instant communication with anyone in the world. Social media has helped us strengthen existing relationships, and form new ones. The vast amount of content on the Web has broadened our outlook, and let us learn about things we never even knew existed.

Unfortunately, along with these benefits has come a set of worrying problems. Powerful new communication mediums have been hijacked to spread hate speech and extremist ideology, and social media has been exploited to wage information warfare. Although these problems are not necessarily new, the scale and speed, coupled with advances in technology make them fundamentally different than past incarnations.

To top it all off, we know very little about these socio-technical problems, making it difficult to even begin to solve them.

In this talk, I will present our work towards measuring and understanding these new problems. In particular, I will show how seemingly isolated communities in the Web, where hate speech festers, are not self-contained and perpetrate attacks on mainstream communities. I will also present some techniques we have developed to better understand the vocabulary of online hate speech. Next, I will show how these seemingly tiny communities have outsized influence in terms of spreading "fake news" throughout the greater Web. Then, I will show how Web born phenomena, i.e., memes, are created, evolve, and are harnessed to spread hateful ideology and propaganda. Finally, I will touch on some of the risks that researchers hoping to address these new socio-technical problems face. 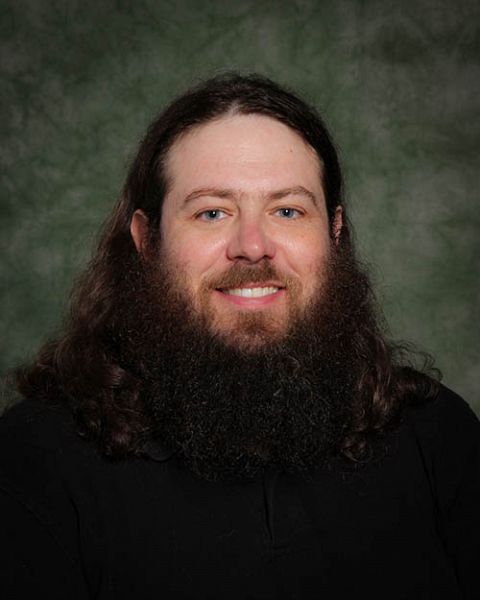 Jeremy Blackburn is an Assistant Professor in the Computer Science Department at Binghamton University. In a nutshell, Jeremy’s work can be described as studying jerks on the Internet and has been covered in the media by The Washington Post, The Atlantic, Nature, the BBC, and New Scientist, among others. Although his foundations are in large- scale distributed systems, he has spent the majority of his career measuring and understanding bad behavior on the world’s largest distributed system, the World Wide Web. His research has ranged from studying how cheating behavior spreads like a disease through a global network of online video game players, to understanding and predicting toxic behavior in the world’s most popular multiplayer video game, and more recently, understanding online hate speech, harassment campaigns, and the influence of fringe communities on the greater Web. In addition to this line of work, Jeremy has published on more traditional Computer Science topics like middlebox enabling cryptographic protocols, privacy preserving Web surfing technologies, mobile application performance, and network measurements.