An Overview of DARPA

The Defense Advanced Research Projects Agency (DARPA) was established in 1958 to prevent strategic surprise from negatively impacting U.S. national security and create strategic surprise for U.S. adversaries by maintaining the technologicalsuperiorityoftheU.S.military. Tofulfillitsmission,theAgencyreliesondiverseperformerstoapply multi-disciplinary approaches to both advance knowledge through basic research and create innovative technologies that address current practical problems through applied research. As the DoD’s primary innovation engine, DARPA undertakes projects that are finite in duration but that create lasting revolutionary change.

The Defense Sciences Office (DSO) is one of six technical offices at the agency. DSO identifies and pursues high- risk, high-payoff fundamental research initiatives across a broad spectrum of science and engineering disciplines including materials science, computing and autonomy, engineering design and manufacturing, physics, chemistry and pure and applied mathematics.

This presentation will give an overview of DARPA, working with DARPA and the Defense Sciences Office, and description of some of the current activities DSO's program managers are working on. 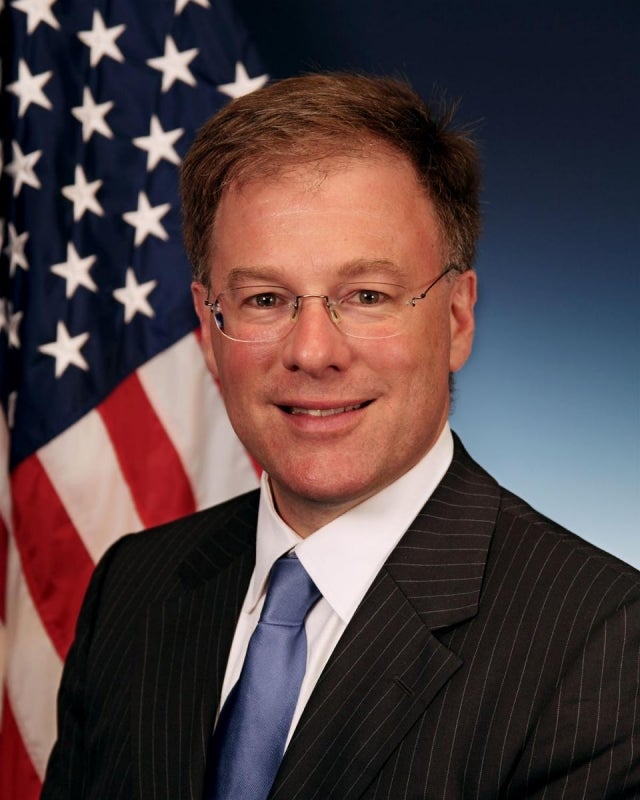 Dr. William Regli joined DARPA as the Deputy Director of the Defense Sciences Office in September 2014. Dr. Regli is a computer scientist with a passion for addressing interdisciplinary and use-inspired problems using knowledge representation, physics-based modeling and other computational techniques. Though his most recent activities have focused on deploying cyber-infrastructure systems to capture and curate engineering and science data, and ensure the long-term sustainability of data. Dr. Regli’s current interests include computational tools to exploit the properties of advanced materials, additive manufacturing systems and enabling new paradigms for design and production.

Dr. Regli has published more than 250 technical articles, including those in leading venues for research in computer graphics, artificial intelligence, robotics, wireless networking, tissue engineering, and engineering design and manufacturing. His research has spawned two start-up technology companies (one focused on mobile communications for public safety, the other on information management in edge networks) and resulted in five U.S. Patents.

Dr. Regli holds a Doctor of Philosophy degree in Computer Science from the University of Maryland at College Park and Bachelor of Science degree in Mathematics from Saint Joseph's University. He has been on the faculty of Drexel University since 1997, most recently as Professor of Computer and Information Science and Senior Associate Dean for Research and Scholarly Activities for the Drexel College of Computing and Informatics. Dr. Regli's federal service includes a National Research Council Postdoctoral Fellowship at the National Institute of Standards and Technology (NIST) and an ongoing role as Scientific Adviser to the Defense Programs Office of the U.S. Department of Energy's (DoE) National Nuclear Security Administration (NNSA) in the areas of information technology and advanced manufacturing. He is an elected senior member of the Association of Computing Machinery (ACM), the Institute of Electrical and Electronics Engineers (IEEE) and the Association for the Advancement of Artificial Intelligence (AAAI).