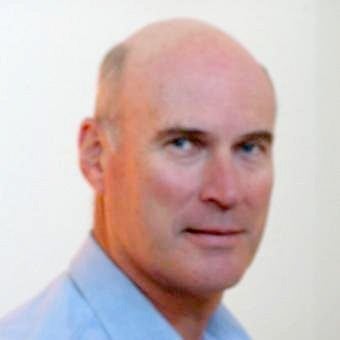 Dr. Morgan has spent over forty years doing what is now called data analytics, much of it on big data sets in remote sensing and image analysis. He has conducted data acquisition, processing and analysis research for a variety of public and private organizations in oil and gas exploration, medical imaging, non-destructive testing and radio astronomy.

A Senior Research Scientist at IDEA, he is currently carrying out forest canopy studies and lake-bottom sediment analysis with LiDAR, satellite and acoustic backscatter data from Lake George for the Jefferson Project. He also heads a sports analytics project directed at tracking the on-ice motion of hockey players combined with analytics to aid coaching and player development.

Prior to coming to RPI he was on the Geophysics faculty at The Colorado School of Mines, a Senior Software Developer at the National Radio Astronomy Observatory and was employed by IBM and Western Geophysical. During this time he conducted pioneering work in 3D seismic imaging that directly lead to the discovery of major new sources of energy, did some of the first large scale distributed memory parallel software application development, and contributed to upgrading the capabilities of the World’s largest and most powerful radio telescope.